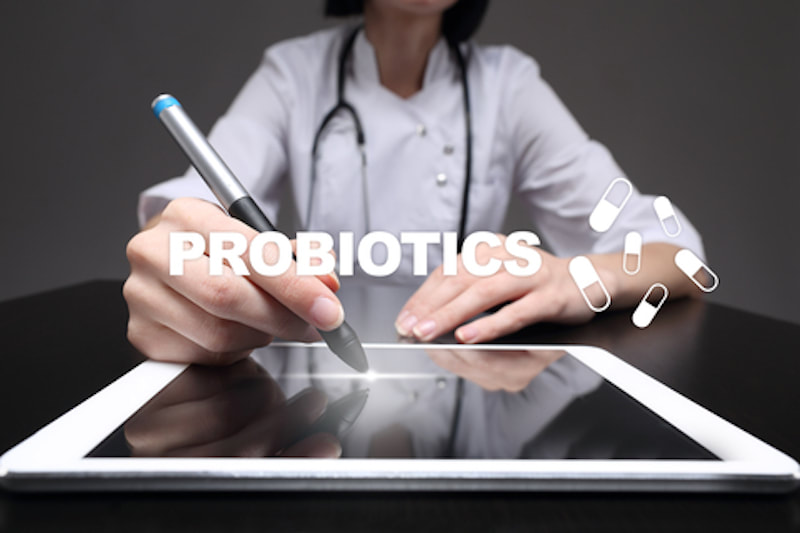 How Probiotics Feed Your Brain

To boost mental clarity, mood, and memory, feed your microbiome.
It might surprise you to know that you don’t only think with the brain inside your head. Your gut, as it turns out, has a brain of its own. And it communicates with the one in your head continuously.

The connection between the gut and brain is called the gut-brain axis. The brain and gut communicate with each other through this pathway through biochemical signaling. These biochemical signals are hormones, called neurotransmitters, that are synthesized by both the gut and the brain. The neurotransmitter that most people are familiar with is serotonin, the “feel good” hormone that regulates mood. If you’ve ever taken an SSRI (selective serotonin reuptake inhibitor) such as Zoloft, Paxil, or LexaPro, your mood lifted because the drug increased levels of serotonin within the brain.

It also may surprise you to know that 90% of the body’s serotonin is synthesized by the gut, not the brain. Other neurotransmitters that are synthesized by the gut and brain are dopamine (the reward hormone) and GABA. Dopamine is the “reward hormone”.  It is released when we receive a reward or are anticipating receiving a reward. Anything that we experience as pleasurable activates a circuitry in areas of the brain that release dopamine. GABA (gamma-aminobutyric acid) is the “calming hormone”. It slows or blocks certain nerve signals in nervous tissue, thereby reducing anxiety, stress, and fear.
Together, neurotransmitters like these impact a wide variety of bodily functions including mental clarity, memory and focus, mood and emotions, learning, blood flow, digestion, heart and kidney function, pain processing pancreatic function and insulin regulation, sleep, and stress responses.
But it turns out that neurotransmitters are not the only substances that impact these functions. Probiotics do as well. Probiotics are living bacteria in certain foods and supplements that, when ingested, improve the quality of signaling in the gut-brain axis. For example, research summarized in a recent Harvard Medical School blogpost found that probiotics boosts mood and cognitive function while lowering stress and anxiety. Not surprisingly, recent research also suggests that probiotics may be used to treat psychological disorders, such as depression and anxiety.

How to Boost Your Microbiome
One way to increase the quantity of brain-boosting probiotics is to take a nutritional supplement. The renowned Cleveland Clinic recommends choosing probiotic products with at least 1 billion colony forming units and containing the genus Lactobacillus, Bifidobacterium, or Saccharomyces boulardii, some of the most researched probiotics.

Dr. Gail Cresci, an intestinal microbe specialist with Cleveland Clinic’s Department of Gastroenterology, Hepatology and Nutrition, also points out that ingesting probiotic foods are an even better choice for boosting your body’s microbiome. The best choices are fermented foods, such as yogurt, kefir, sauerkraut, kimchi, kombucha, tempeh, and miso. Fermented foods like these provide a nourishing environment in which healthful bacteria thrive. The end result is boosted immunity and lowered inflammation and cholesterol.

It also helps to ingest prebiotics, a form of dietary fiber that feed the “friendly” bacteria in your gut. The best sources of prebiotics are inulin (from chicory root), dandelion greens, Jerusalem artichokes, garlic, onions, leeks, asparagus, green bananas, barley, apples, glucomannan (from a source such as konjac root), cocoa, jicama, and seaweed.

The bottom line: To boost mental clarity, mood, and memory, feed your microbiome.