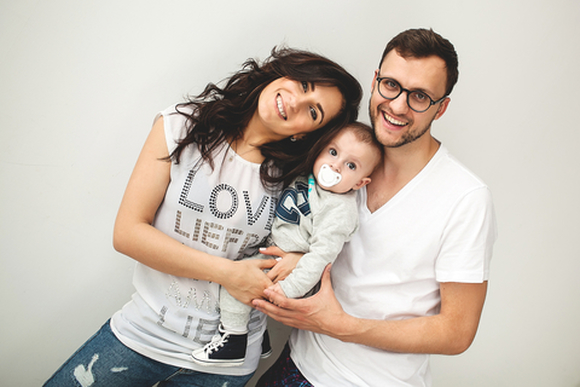 The Truth About Male and Female Biological Clocks

Recently, Tricia Tongco posted a StumbleUpon page about female and male fertility. She stated that "Fertility declines in men much later than for women".

This is what happens to male fertility with age:

So male fertility declines dramatically in the third decade of life when you look at how likely a man is to get a woman pregnant and how likely he is to father a healthy child.

Now what about women?

From a biological viewpoint, the ideal time for men and women to reproduce is early-twenties to mid-thirties. The problem is that those years EXACTLY overlap with the years workers are expected to launch successful careers. If you try to launch your career at 30 rather than 25, you will be sidelined. And THAT is what Millennials need to address—how to change our expectations and definitions of what constitutes a successful career.
​
Dr. Denise D. Cummins is a cognitive scientist who specializes in decision-making and reasoning. In addition to publishing in peer reviewed scientific journals, her work also appears in popular venues such as PBS Newshour Making Sen$e, Scientific American, and Psychology Today. More information about her can be found on her homepage.

Her books can be found here.